Michael Sims is the Vice President for T&T Creative Group overseeing multiple facets of sales and marketing. He brings a generation of experience including logistics, entrepreneurship, sales and overall business intelligence. Sims was born in Fort Sill Oklahoma on June 1962 and graduated from Redford High School in Detroit, Michigan. From there he enlisted in the United States Marine Core where he served for twenty-one years. While in the Marine Corp he worked in several occupational fields to include communications, aviation and recruiting. He continued his education by receiving a Bachelor of Science degree in Aviation. Sims has worked for various Fortune companies since 2000 such as Pepsi-Cola distribution center and Walmart. While working for Pepsi, Sims worked directly with convenience store chains and other major corporations. In 2013 Sims joined Walmart and became a Store Manager in a short period of time. Michael has also been a big part of his local community by serving with his local Church, the Rotary Club, Downtown Development Community and became Citizen of the year for Clayton, North Carolina in 2010. 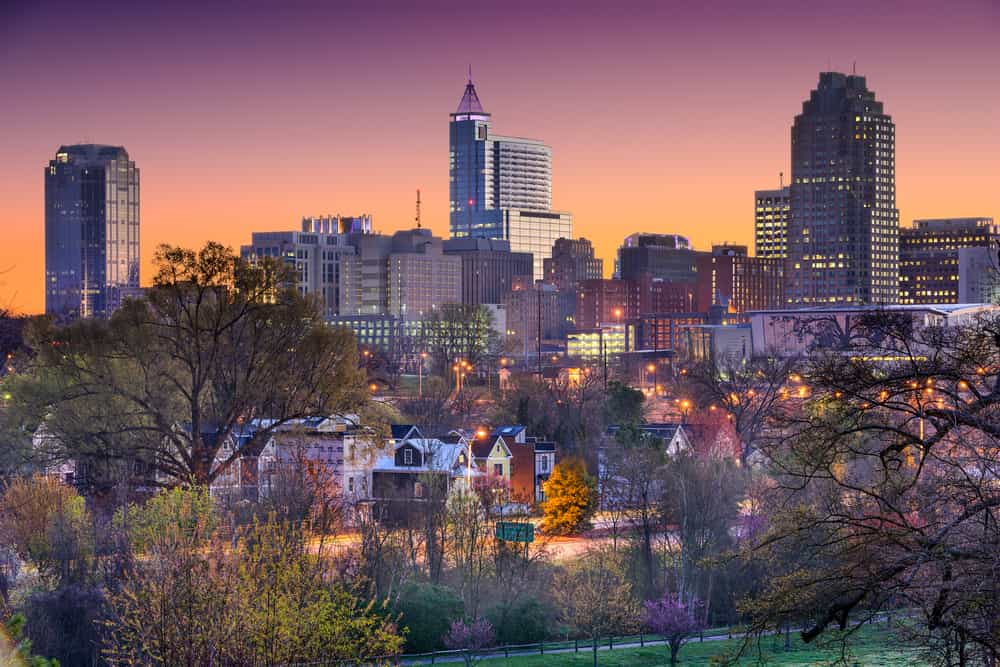 Community Involvement and Brand Awareness:  How are they connected?

Are you Charging the Right Amount for your Products or Services?

Who is your Customer?

Recent articles with tips for your local marketing efforts.

How to Gain New North Carolina Customers from your Website

Recent articles with tips for your website monitoring efforts.

My Website is down and I found out from a customer!

Can't Find Time to Market your Business?  Here are your Alternatives

Recent posts to assist with your Search Engine Optimization efforts.